Im’ soon to take a trip to Berkeley, California.  I’m staying at the Claremont Hotel, where I grew up just a few blocks away!  Sounds like a great, fun time.  Now I thought I’d try to think of as many places that were around when I was growing up.  Maybe you’ll remember a few of them.

Okay, that’s all for now.  I’m sure my memory will start conjuring up lots more.  Let me know if you’ve been to any of these places.
Peace!

Wait, there’s one more:  the Dry Cleaners on Ashby across from the Donut Shop.  They once sponsored Mr. America to stand outside their door.  I went down to meet him (I was in the fifth grade).  I was VERY disappointed to see that he was the same height as me!  But again, I was sort of empowered that I could look him right in the eye as I shook a man I had seen on TV. 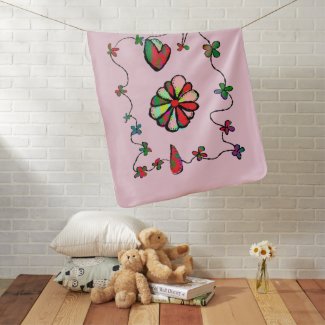 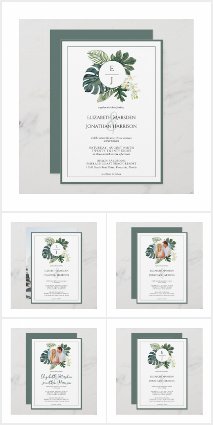